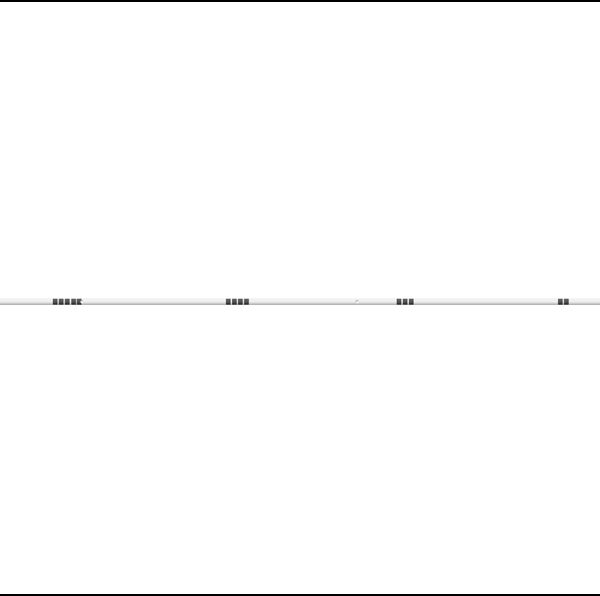 UROTECH offers a wide range of Ureteral Stents and sets for all kinds of standard and specialized applications including a large assortment of paediatric sizes. Stents designed for deployment into the urinary tract between the kidney and the bladder (i.e., the ureter) to provide support and/or to maintain patency within the duct. These devices usually consist of a plastic (e.g., polyurethane) tube with multiple holes and either protrusions or a coil (pigtail) on each end to avoid migration; one end stays in the kidney and the other in the urinary bladder. Ureteral stents are available in several different shapes and sizes, and their surface may be coated to give them special capabilities (e.g., to avoid urine crystallization); in addition, many ureteral stents include radiopaque marks. Ureteral stents are placed using endoscopic procedures or during nephrostomy; they are used mainly to bypass a blockage in the ureter, in treatments to remove kidney stones, or to let a ureter heal after surgery. Most stents are removed or replaced after a short time; bioabsorbable ureteral stents are also under development.

There are no reviews yet.